Links to the Gnomes' Friends

People we'd have for tea 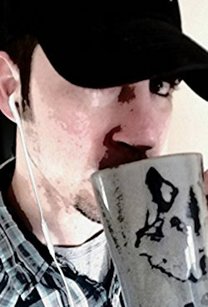 Joshua Robertson is the CEO of Crimson Edge Press and a best-selling author in dark fantasy.

He is also a nice person who (the gnomes say) enjoys tea. 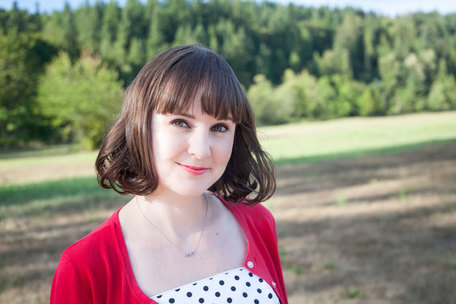 Mindi Rochelle Scott lives near Seattle, Washington, USA with her drummer husband in a house with a non-sound-proof basement.
She writes YA fiction.

Since she lives near Seattle, the gnomes may pour her coffee. 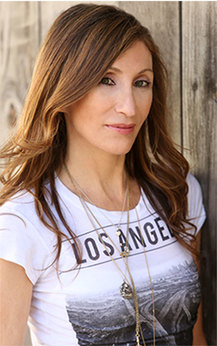 Francesca Lia Block has written so many influential books!


She has definitely talked about having tea in her books, so the gnomes are making her organic jasmine loose leaf as I type this. 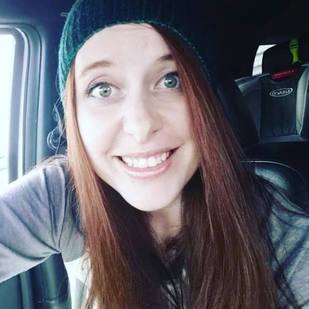 Lilian Oake writes fantasy for YA/Children. Her joyful spirit is the perfect complement for the gnomes' perpetual grump and gloom.

They would like to give her a piping hot cup of tea. 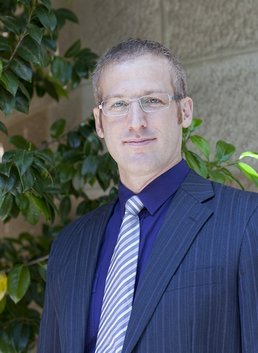 Out of respect for Assaph's interests the gnomes
would serve well watered wine and fish sauce. No main
course, mind you, just the sauce. 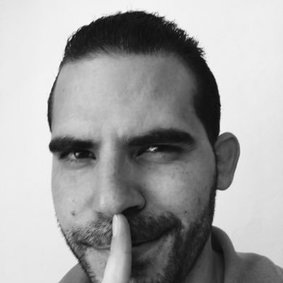 J.D. Estrada is a multi-genre author! Sci-fi, fantasy, poetry, YA fiction… There is no limit on his story telling palette.
The gnomes know he likes tea, as they have watched his Tea With J.D. series on Youtube. They would brew him a nice cup of oolong.

Dan Buri writes stories that make you feel things, even if you'd decided before hand that you would NOT feel things.

His nerdy pursuits include reading Latin and exchanging Monty Python gifs on twitter.

The gnomes would love to fix him an elegant cup of pu-erh. I'm not convinced he doesn't have a cup in his other hand in this very image. 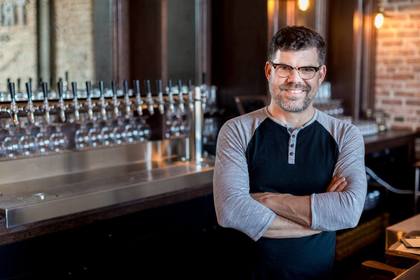 Ryan Bell is Founder & Senior Consultant at Life After God.  So one can imagine the long conversations to be had over tea or beer.  The gnomes say he should decide which beverage. 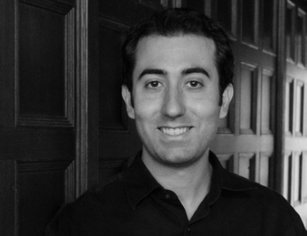 Jacopo della Quercia is the author of page-turning books I devour faster than chocolate. He has also written a staggering amount of articles for Cracked. I just looked. Holy cow.

The gnomes enjoy his sharp wit, and suggest espresso. They figure it won't take long to drink, and then he might be wired enough to go off on a tangent about Machiavelli. 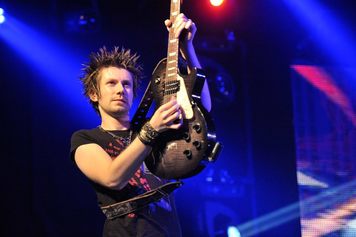 Jonny Scaramanga runs the Leaving Fundamentalism blog. His passion for exposing Accelerated Christian Education, a cult-like fundamentalist education system where children work individually, in silence, at isolated desks inspires me to expose it as well.